One on One Training 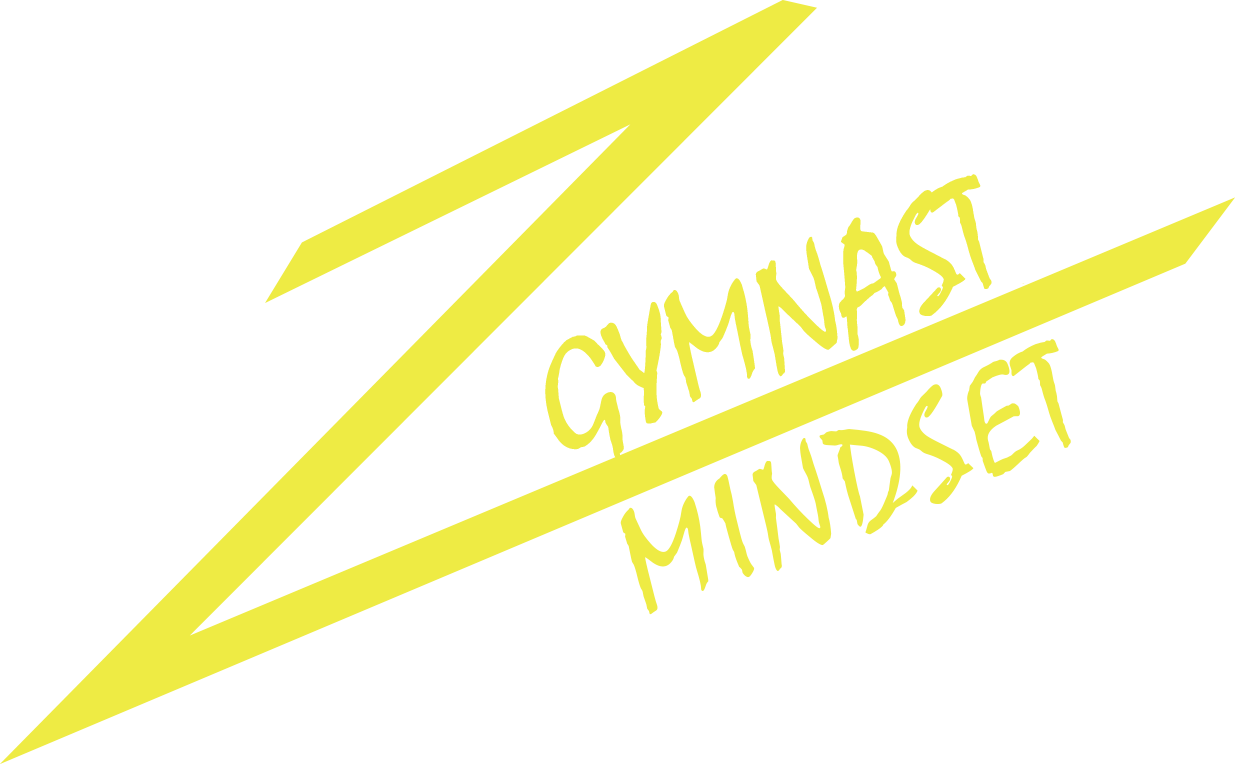 AFRAID OF GETTING HURT

DIFFICULTY BOUNCING BACK FROM MISTAKES

With your Personal Mindset Coach

Step 3: WIN IN GYMNASTICS AND LIFE

Part 1 : Dedicated to explaining the Predator Mindset versus Prey Mindset and why that is the difference between success and failure in sports, school, and life.

Part 2 : The best mindset exercises that have been used by thousands of athletes across the country.

ONE ON ONE TRAINING

SYSTEMATIC Programming
NOT therapy or counseling.
Strength Training for your Mind.

Applicable for ALL AGES
Mental training is key for athletes of all ages. The programs are tailored to meet the needs of each individual.

Programs for All Teams

Trusted by the Top Men’s & Women’s Teams in the US! 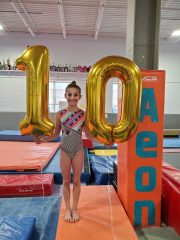 Kylie was 10 years old when she got into a car accident and broke her collarbone. When she returned to practice she developed several mental blocks and anxiety about skills that she was doing prior to the accident. Since she’s been working with a Winning Mindset Coach, she’s been improving in practice and has been attempting the skills that scared her the most. At her State meet, Kylie helped her team win the Level Six NJ State Championship and took 1st in the uneven bars with a 9.85 which broke the state record that she previously had. Kylie has worked so hard and has made so much progress since starting Winning Mindset training. We couldn’t be more proud of her.

“One of my favorite parts of the Gymnast Mindset program is when we redefine success and failure.” 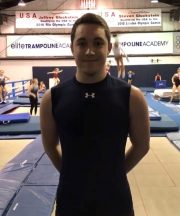 “I learned from Gymnast Mindset to focus on not only what’s wrong, but what’s right.” 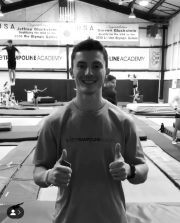 “I loved the Gymnast Mindset presentation and how the lessons aren’t just for gymnastics but for the athlete’s whole life.” 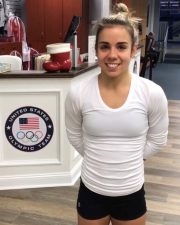 “I like how Gymnast Mindset teaches you to focus on things within your control and to not let anything outside of your control take you out of your focus.” 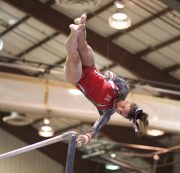 “I really gained confidence in myself as an athlete but also as a person in life. The last two years of college I was probably the best student-athlete of my entire gymnastics career.”

“Through the expert delivery and continual athlete interaction, our Winning Mindset workshops have been invaluable in helping us to achieve our best ever season to date. There are such fine margins between reaching your goals and just falling short. We have seen first-hand how Winning Mindset can drive our athletes and team over the line when it matters by channeling our thoughts and mental preparation in a way that builds confidence and belief. We definitely plan to continue working with them as we grow.” 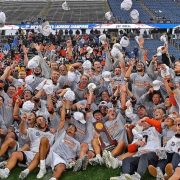 We’ve been working with Winning Mindset throughout the year and we were pretty dialed in this postseason, playing loose and not playing with jitters and I think that gave us a real big edge.

“This year’s team has consistently over-achieved and it is certainly do to the mindset you’ve helped them to adopt.”

“We won our 13th consecutive state title this season. There is no doubt that the mental toughness that my team had developed was the deciding factor. The information in this program was very easy to follow and the worksheets are exactly what they need.” 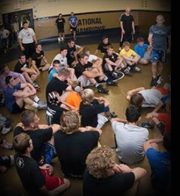 “When the pressure is on in the state,national, and even world championships we trust in the strategies
of Winning Mindset.” 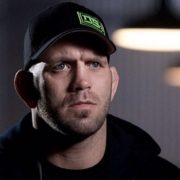 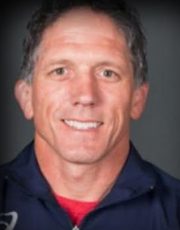 “I know for a fact the impact that  Winning Mindset has had on our overall program.”

“Our team was able to break down walls that kept us from performing our best. As we went through the program our women started to gain more confidence & just have fun. Not putting pressure on themselves to win every point.”

“It was great to have another voice speaking about these topics. This forced us to set aside time to work and improve on the mental aspect of sports.”

“Both our team and individual athletes have taken advantage of Mindset training. I sincerely believe that it has been the difference maker in our program.”

“Going in as underdogs, Winning Mindset made the difference in winning an NCAA Championship!”

“What changed for you this season that made you so successful”? “100% it’s my mindset that has changed”.   -Brenna Rosenberg

“She now has an incredible competitive spirit, mental toughness and now loving being pushed and challenged!! It’s a true testament to how important it is for athletes to have their mind in the right place”! – Mother of Brenna Rosenberg

“She has never seen her so calm and excited to compete in a big meet as opposed to nervous and scared. She said her body language was more confident and her whole outlook was great”!   – Mother of Alaina Fernandez 2nd place all around, Colorado’s level 7 state champ on beam and bars